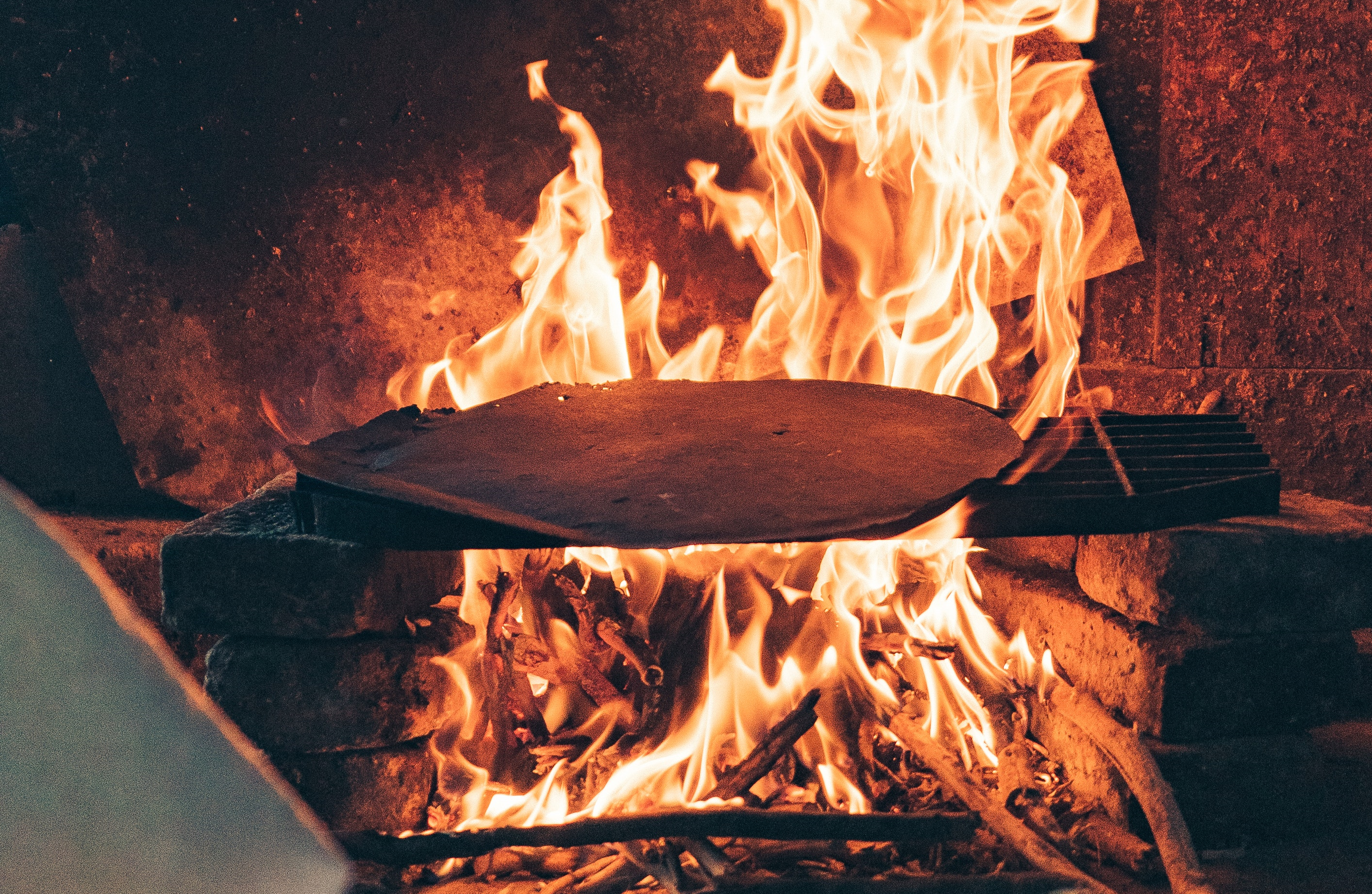 And, into the fire.

Have you every tried to help someone you really care about and it turns around to bite you?  If you have, the thoughts that probably run through your head sound something like this:

What the hell?  What did I do?  I was just trying to help.

So, that’s what you get for trying to help.

And probably myriad other thoughts.

You might be asking yourself what has happened that would make me write something like this today.  I think what I’ve experienced is being played out in relationships all over the world.  This is an exceptionally stressful time for people everywhere and, as this forced lifestyle is beginning to become the norm, stress is the foremost feeling for most people – the feeling of being overwhelmed or unable to cope with mental or emotional pressure – and there’s plenty of that to go around these days.

Let’s face it.  We’ve been in the pandemic for nearly two years.  COVID first came into the viewfinder in November of 2019.  The 17th of November to be exact.  It wasn’t so big then, but it didn’t take long before it was all anyone could talk about.  By spring of 2020 there were vaccine rollouts and all kinds of controversy.  People were polarized and are still polarized to the point of violence on both sides of the controversy. It’s hell out there.

Why am I repeating what you already know?  Because I found myself in the midst of a pro/anti fight that went sideways.  I was literally in the middle.  I was trying to help a sick friend by getting information from another friend who had a different point of view.

Long story short … A very close friend traveled and ended up with the virus.  That person is very sick, weak, short of breath … the whole nine yards.  The other friend contacted me, and we spoke.  During the conversation I mentioned that our mutual friend was very sick.  Both people are well versed in health, wellness, and medicine.

I won’t go into the details of the conversations on both ends, but in a bid to help my sick friend I relayed a message from our mutual friend.  It did not end well.

So, here I sit.  I’ve come face to face with the hostilities and pain on both sides of the controversy.  I love both people.

It’s been a challenging day.

What have I learned?  Well, I’ve been reminded that it isn’t always a good idea to relay messages between people.  Sometimes it works.  Most times it’s just a bad idea.  If someone wants information or advice, they need to make the connection themselves.  I don’t usually put myself in such a difficult position.  I did it this time because they’re both very close friends who know each other.  Still …

The pressure, stress, pain, anger, and frustration that has become a very real part of our day-to-day lives can blind us to common sense.  We all want to help and be there for our friends.  When we love someone, we’ll do whatever we can to help them, to make sure they’re okay.  Nevertheless, unless we’re a professional and have the professional answers, it is likely best we just listen and do the practical stuff – buy food, cry with them, laugh with them, hold their hand, whatever we can do that doesn’t involve stepping into a realm that isn’t our own.