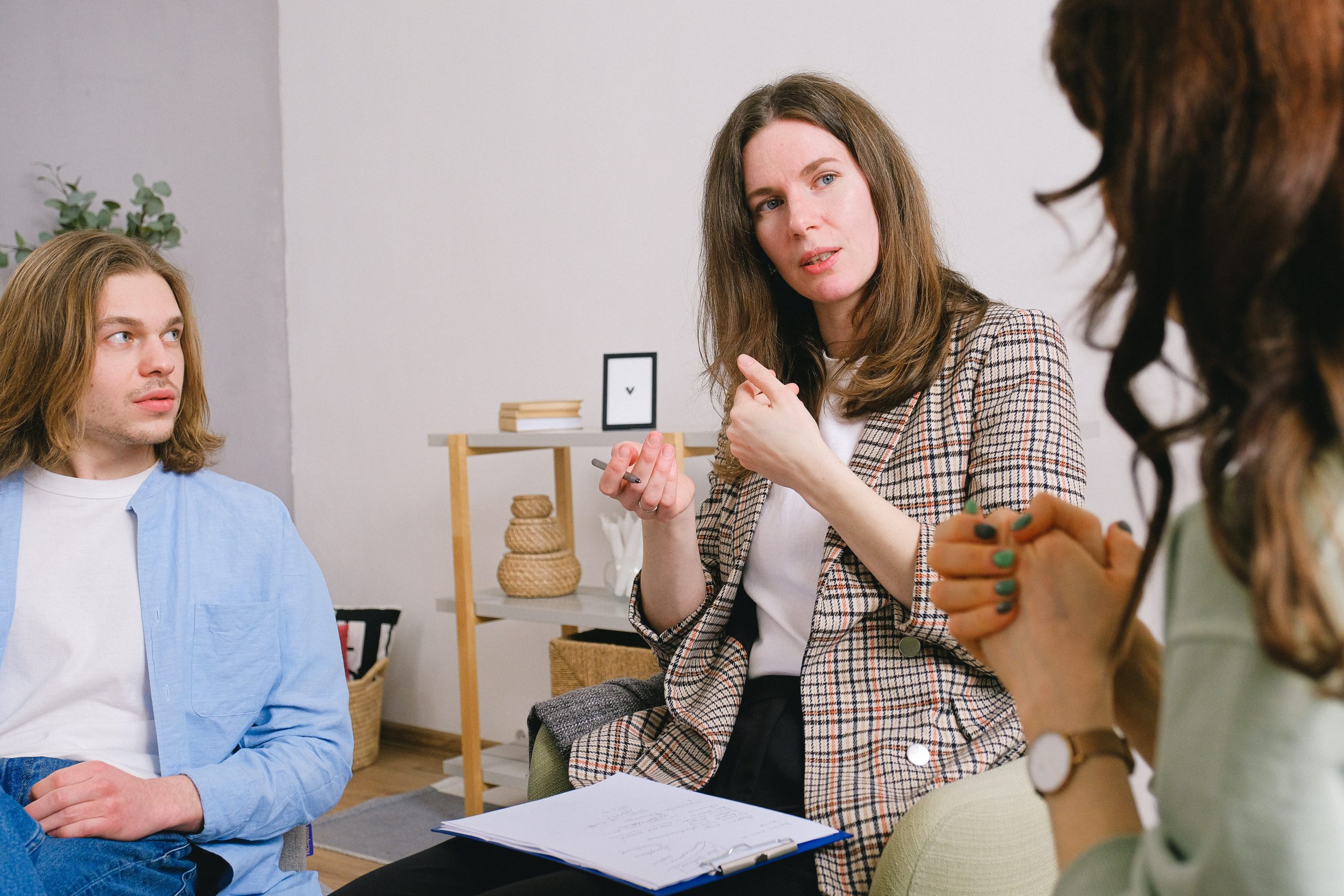 Have you ever found yourself in the middle of somebody else’s mess trying to figure out how you got there and why everybody is mad at you?  Could it be that your well-intentioned “intervention” was not only unnecessary, but it became downright problematic?

Many of us want to help our friends (and others) deal with what we may see as simple issues.  A friend comes to us with a problem, and we feel somewhat obligated to help them solve it using our infinite wisdom.  Afterall, they asked for advice because they know we know more than the average person, right?

Are we really that smart?  Do we really have the answer for our friend’s issue?  Well, we may have experienced something similar and learned from it, so maybe we could share what we learned.  That would be good, except – that’s probably not what we’d do.

So, what do we do and why?  Unless we’re a trained professional, we’re probably feeding a personal need.

For some people, being called upon to “fix” a situation can feed into a personality trait or a syndrome in which the need to fix others can be overpowering.  It’s the need to fix what is perceived as being broken or not working properly.  Fixing is often seen in romantic relationships where one partner feels the other needs a little work in order for them to function better in the relationship.  The problem with this, of course, is that they just might not want to be “fixed”, and they are quite happy being exactly who and what they are – just as they are.  Healthy relationships are built upon mutual respect, love, and acceptance between both partners.  A relationship that includes one partner feeling that the other isn’t quite up to snuff and needs work ends up in frustration, sadness, anger, and resentment.

Sadly, a lot of fixers – especially in romantic relationships – struggle with issues of unresolved childhood abuse.  Negative feelings associated with the abuse aren’t managed well and ultimately cause low self-esteem, depression, anxiety, and other self-depreciating behaviors.  Many survivors of childhood abuse believe they caused the abuse and consequently internalize beliefs that they aren’t good enough, they’re flawed, and they end up projecting their damaged image onto others.  This unconscious behavior causes them to see others as flawed and as such, if they can fix the other, they can fix themselves.

While most often we see it in relationships, being a fixer is prominent in social and work environments where the fixer shows up to rescue the situation.  We want to be the savior, to fix what is broken or not working properly.  It’s the thrill of the challenge.  We feel needed, special, life-changers.  As with the romantic fixer, we see ourselves in the broken situation and by fixing someone else’s issues, we unconsciously fix ourselves.  We thrive on seeing the impact of our work on someone else and long for the appreciation of the individual we fixed.  We want to make them better for us and indebted to us.

Well, there’s nothing wrong with wanting to help others.  The problem comes in when we’re doing it for selfish reasons – like trying to change them into someone else, what we want them to be for us.  It’s so important to know and remember that not everything we perceive to be broken actually is and it probably has no real desire to be fixed.  Either we accept them as they are or leave them how they were found.

It’s not a bad thing to love a broken or damaged person – we all deserve love.  However, loving someone who is not open to your fixing (wanting to change them) can be a tough pill to swallow for a fixer.

There’s an ancient adage that says that iron sharpens iron.  Romanic and personal relationships should be focused on a love that sharpens each individual and brings out the best.  Other situations should carry the following warning:  Some broken things have very sharp edges that are often difficult and dangerous to fix.  It’s just a good idea to accept those things and people for who and what they are – as they are.