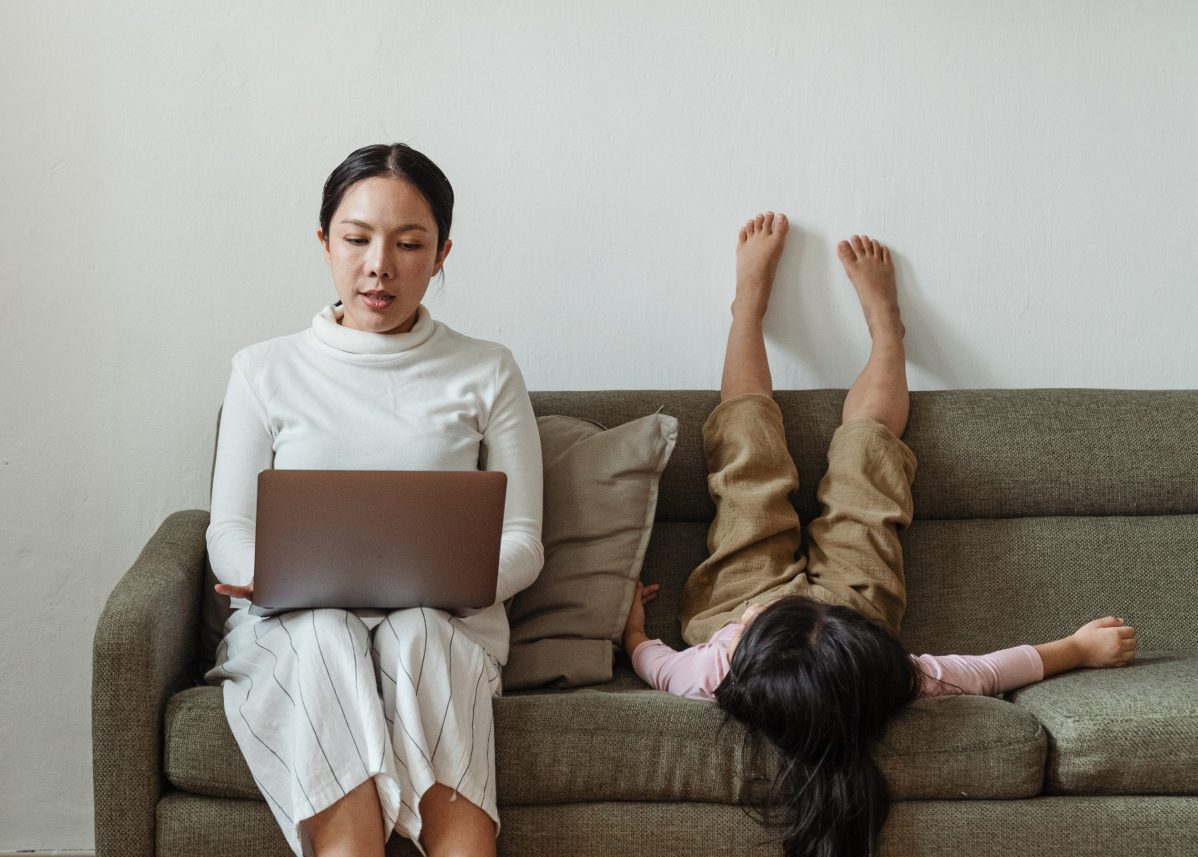 Death. We often think of this word in sad, painful, or even morbid terms.  The loss of someone in our lives or the loss of a beloved pet makes death tangible and the feeling that accompanies it can run the gamut of emotions, from anger to depression.  Then there’s wide-scale death in which numbers die from a cataclysmic situation, landslides, tsunamis, or a pandemic.  The emotion attached to this kind of death is more distant unless we’ve lost someone or something close to us.  But, as humans, there’s a part of us that is moved by these losses.

What about the death of an idea or the death of an era? I think we experienced something of that over the past year and a half.  While there’s been a lot of physical death around the world due to the pandemic, perhaps there has been the death of a culture and way of life as well.

Some of the things that died in my world over the past 18 months or so have touched me in interesting ways.  A few things were hard to release, and others went without a struggle.  Their deaths left me a different person in some attitudes and cemented much as well.

Recognizing that I was really quite fine being in lockdown was a surprise in for me.  The death of the need to be busy running hither, thither, and yon gave birth to a contentment with being still that I hadn’t experienced in decades.  Of course, with the sudden upsurge in virus cases today, it appears that we may be in a similar situation again.  The change that the death of my busyness brought me was the gift of being patient and quiet inside.  I can be in my space for a long period of time without making myself crazy.  I can be alone with myself and enjoy it.

The death of the “office” commute was a big one for so many people.  At first, the population was shaken at the idea of not being able to go to the office, or to the job.  After it became apparent that congregating in a closed space would be problematic, people began to accept the new reality and make the necessary adjustment.  Working from home became “a thing” and now, many people continue to work from home, love it and wouldn’t go back to the workplace, period.   This death also gave life to creativity and change.  New businesses began to spring up as entrepreneurs started with that little idea they had been holding in the back of their minds forever.  They found the space to make it happen and now they’re reaping huge benefits.

There has been, of course, actual physical death associated with what we’ve lived with for what feels like a lifetime.  The pandemic, in many ways, hastened the death of those who were sick or compromised.  In some cases, it stole the lives of healthy young people.  We have grieved these losses and become proactive in prevention and protection against the virus.  Lives have been lost and nothing can fill the space these people held in the hearts and lives of those left behind.

Yet, death and suffering are part of life.  When we say a death is senseless, we imply there was no good reason for the death to happen.  Perhaps it could have been prevented.  Was it neglect? Carelessness? Murder?  An accident or an uncontrollable act of nature?  While we cannot always know or understand the reason for death, I do believe we can derive some meaning from it.  In time, we can see where room to grow and expand was perhaps created.  Maybe it will move us forward into action to ensure something like it doesn’t happen again.  It does take time and the ability to observe and be present with the death, with the pain, with the confusion.   It also takes courage to be able to look death in the face and find the reason and the meaning.

Unless a seed falls to the ground and dies, it cannot bring forth fruit.  This ancient saying holds much truth.

If we can look at death as an opportunity for new life to be birthed, it could change the way we live our lives.  And this can be applied to all kinds of situations.  I believe we can find meaning if we’re willing to be present and allow the answer to float to the top.