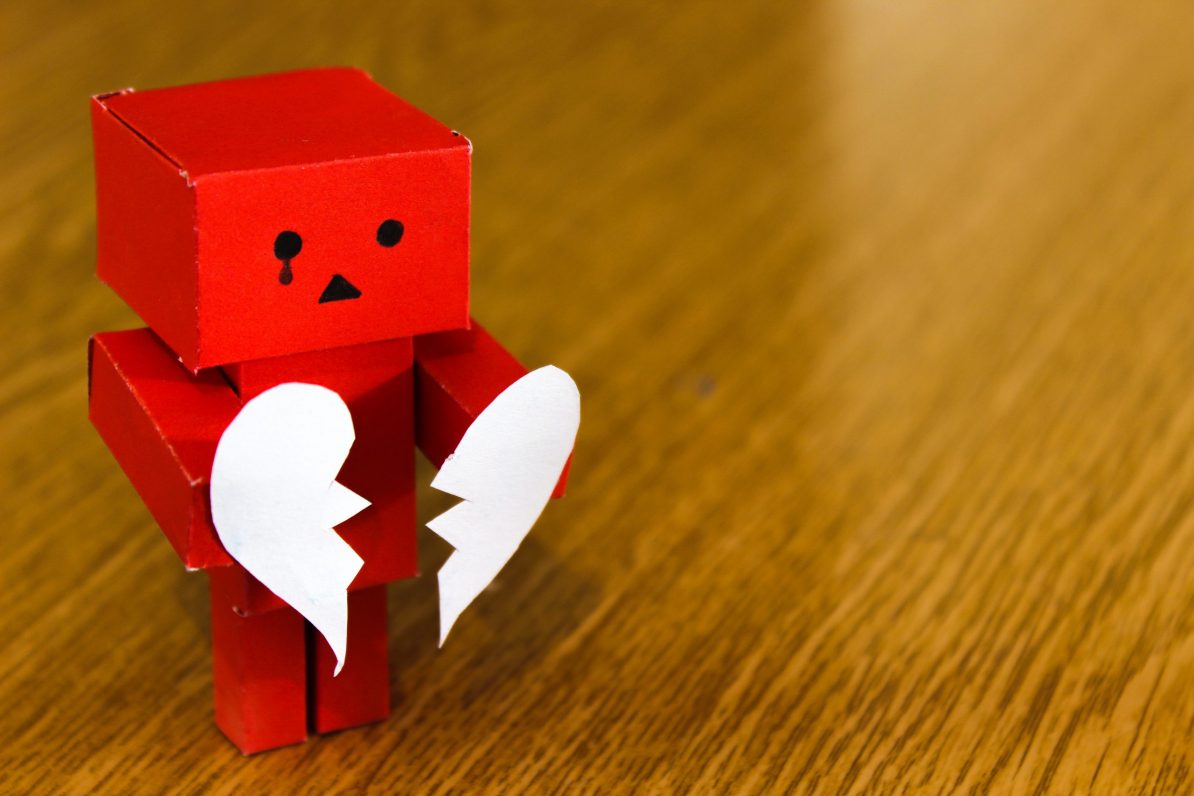 With hands neatly folded in her lap and sitting with posture worthy of royalty, she quietly and blandly announced, “I just learned two weeks ago that my husband has been having an affair for the past seven months.”

Then she burst into tears.

As the story unfolded, I recognized it to be one of the more common threads in the lives of so many people, especially over the past year and a half. It seems the pandemic has made people more than physically ill. It’s made marriages sick as well. There is no one specific issue to be pointed to, but it does seem that all that time locked in a confined space has had a profound impact on relationships.
Once the discovery of an affair is made decisions follow in hot succession. Should she leave? Should he leave? Is this marriage worth saving? What happens next? And, while all these questions flood the mind, the sense that it would be wise to stand still for a minute and regroup can be lost.
Betrayal is a horrible thing and moving through it is anything but easy. To be able to step back and look at the situation without fire and smoke pouring forth from the nose and mouth takes strength and courage. Yet, if employed, that courage and strength can be the catalysts for change and healing.
The idea of forgiving and forgetting, often suggested in some circles, is of little use when applied to the pain of betrayal. Trust is broken and will likely never again be established in that situation. Yet does that mean it’s the end? In some cases, yes. In others, not necessarily. If we’re talking about a repeat offender, then the best move is to get out of the situation ASAP. If not, there is a possibility that things can be salvaged if both partners are in it for peace and healing.
Such was the case with my client. She took a step back and weighed the cost of leaving the marriage. She decided to cautiously stay with several stipulations. Initially, it was hard to draw the lines, create boundaries, ask for what she wanted and needed both for herself and her children. But as time went on, she became stronger and more independent. With this new-found strength and courage, the changes that were necessary to make things better became clearer and more defined. She found her voice and, although trembling at first, it grew in evenness and calmness.
Learning that marriage is not about subservience or “man lording it over woman”, recognizing she is not his property but rather his partner, understanding that her position is every bit as valid as his, set my client in a place of confidence and strength. It’s taking time, but things are changing as they are both growing into their individual places in this relationship. It hasn’t been easy, for sure, but they both believe the marriage is worth saving and they are both working to that end without losing their identities or taking on expectations that don’t serve them.
While this may not be the answer for every situation, and I’m sure it isn’t, it can be for some. The question is, Am I willing to do what it will take to fix this? Is it worth fixing?

If it is and if you are, then find the right guidance from a professional to walk you through it. It will take time, but it’s doable and rewarding in the end.