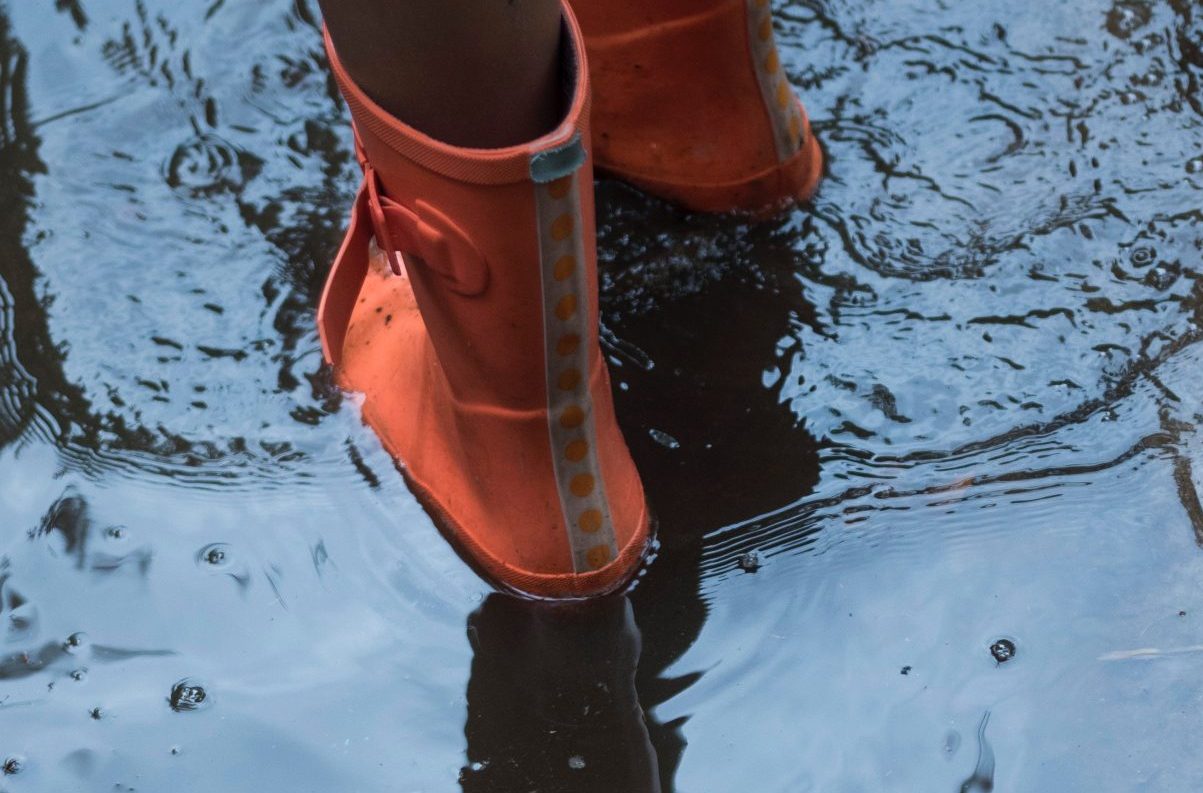 Today I spoke with a person with whom I had become friendly during the pandemic. We spent more than a year doing weekend things with a couple of other people and it was fun. Now the pandemic is more or less over and this person is at odds with themselves, wondering what happened to that wonderful friendship we all had.

I believe this situation is happening in many places to many people.

At the beginning of the pandemic, a group of us – only four people – decided to create a capsule into which we would only allow others whom we knew to be safe … i.e., not exposed to Covid. What resulted was a little group of four of us who met every Friday night and Saturday for more than a year. We ate together, played cards, backgammon, barbequed, drank wine and generally became a unit.
Every once in a while, others would join the group – but there was always a tension. The outsiders were suspect. There were times when we refused people entrance into our capsule because they were in places where they were potentially exposed to the virus.
Everyone was a bit paranoid during that period of time. We all clung tightly to the little bubbles of safety we’d created, and we protected them diligently. Then, things began to loosen up and life took on breath again. We all opened our doors to life and welcomed more than three or four people into our space.
However, what has been the biggest challenge in this whole adventure is that the person I spoke with today is feeling like they’ve lost their friends. We were all so close and suddenly, with the freedom of movement being restored, most of the group set sail for life as it used to be. Except this individual. They are grieving the loss of a nuclear group that gave them a sense of belonging and a sense of relationship that was lacking in their life.
I can’t help but wonder how many others are affected in the same manner.
The challenge now becomes how to reintegrate into life and even let go of the tight relationships formed during the tension of the pandemic.
There’s an adage that talks about people coming into and going out of our lives:
Some people come into your life for a season, and some come for a lifetime. Never mix seasonal people up with lifetime expectations.
The problem with mixing seasonal people up with lifetime expectations is that disappointment will follow. It’s important to recognize the difference and be willing to keep what is meant to be kept and release what isn’t. And that is often very difficult – especially when the season was intense and demanding. It felt safe to be with those people and we want to keep the feeling going. However, forcing it with expectations of what we might think it should be will only alienate the very ones we want to be close to.

Hold relationships with open hands. When we clench our hands around relationships, we run the danger of squeezing the life out of them. If they’re meant to be lifetime, that will become clear. If it isn’t clear, allow it to flow with the natural course of events. Enjoy what was and savor the experience.